How To Magnetize A Screwdriver 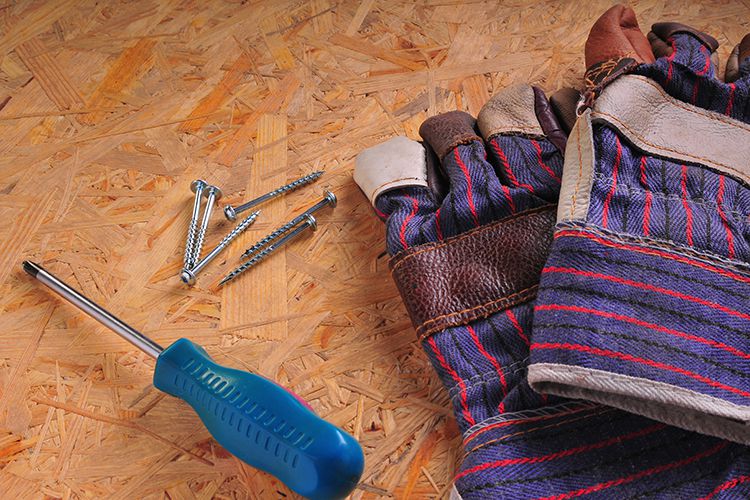 Simple Steps To Magnetize Any Screwdriver In 10 Seconds

As discussed in our best screwdriver set article, these are one of the most basic tools that any home should own – but there’s also several variants of screwdrivers.

As well as the different types, you’ll find that some are magnetized while others aren’t.

Magnetization is pretty darn useful, so you’ll be glad to know that any screwdriver can be magnetized very quickly. This article will show you just how easy it is!

The Simple Steps To Magnetization

But you know what – This process is so easy that it doesn’t even justify a list of steps.

First things first: You’ll need a magnet. My preference is to use a magnetized parts tray – You might already have one of those laying around your shop.

If you don’t have one of those, any powerful magnet will do.

Well I sort of gave away the secret there – but that’s all there is to it, really.

Just take the magnet in one hand and a screwdriver in the other, and then drag the shaft of the screwndriver over the magnet about 10-15 times.

With each drag, rotate the shaft a quarter to a half turn.

Nothing else to it guys and gals, easy peasy magnetization in the comfort of your own home!

This works on any metal screwdriver – You wanna know why that is, right?

We’ve just taken an ordinary screwdriver and magnetized it inside of 10 seconds… that’s got to raise some questions.

The reason for this is quite simple – the magnet drags the atoms in the metal into alignment, which magnetizes the screwdriver.

That’s the best explanation you’ll get from me at least – I ain’t no science guy!

Why Would You Even Want To Magnetize Your Screwdriver?

Simple: It adds functionality to the tool, and it only takes 10 seconds.

In terms of the functionality upgrade… I’m sure you know how frustrating it can be to position a screw at the end of the screwdriver and also align it correctly with the hole.

Quite often you’ll drop a screw, and sometimes it’ll disappear seemingly into nothing, never to be seen again.

Magnetization stops this annoyance. Your screwdriver will now hold screws via the wonders of physics, to help you with all your screwing needs.

It also makes the screwdriver useful as a general pickup tool for when you do drop those screws. Maybe you drop a screw into an engine, or down the side of your workbench, or wherever… Point is, the magnetized screwdriver will help you retrieve it.

The last thing to know about this process is that it’ll last for years.

Yep, for years. You do 10 seconds of magnetizing goodness now, and it’ll be a screwdriver upgrade that you’ll feel the benefits of for years to come.

So get out there and magnetize!

How to Stain Wood: Tips for Newbs and Old Hats Alike

Everything You Need to Know about Wood Engraving

The Best Wood Burning Tool to Have in Your Workshop

The Best Bench Vise to Keep Your Masterpiece in Place

Earnings Disclaimer: When you buy certain products from some of the sites which we link to, Woodwork Boss receives a commission.
This website uses cookies to ensure you get the best experience on our website. Learn more.